234 women made the list in 2020, down from 244 last year. As a group, the women on the list are worth $927.4 billion. Nineteen women are new to the list. Of these, the richest newcomer is Julia Koch, who inherited her husband David Koch’s fortune after he died in August 2019. Another notable newcomer: MacKenzie Bezos, who gained her fortune after finalizing her divorce with the world’s richest man, Jeff Bezos, last summer. 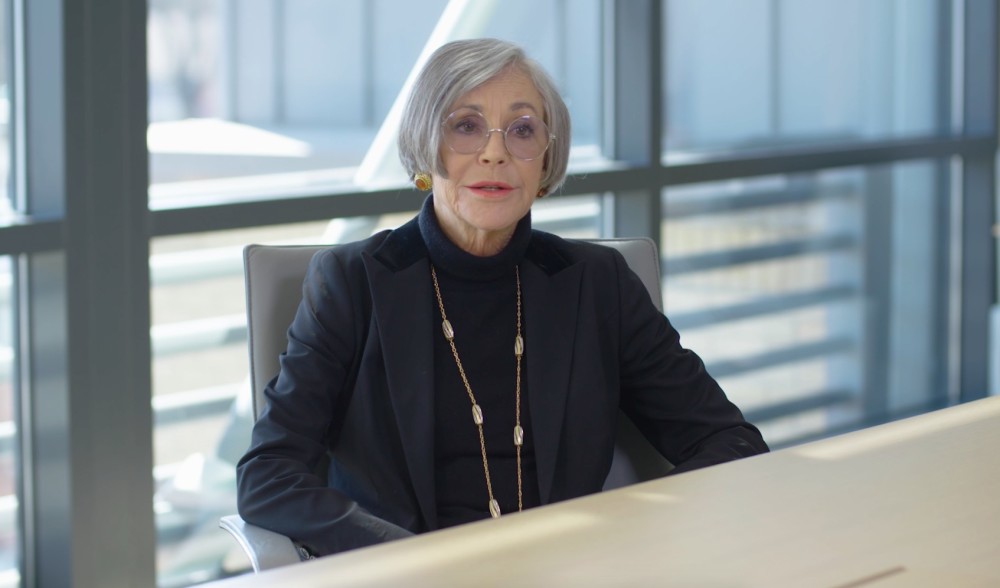 She’s the only daughter of Sam Walton, the founder of Walmart. She reclaimed her title this year as the richest woman in the world. Without being affected by recent market turbulence we have seen a 23% increase in her fortune since last year. Alice Walton does not have a role at Walmart. She is helping to lead a program at the Walton family foundation.

“One of the great responsibilities that I have is to manage my assets wisely, so that they create value.” – Alice Walton

FRANCOISE, the granddaughter of  L’Oréal founder Eugène Schueller became France’s reigning L’Oréal heiress in 2017 after her mother Liliane Bettencourt, then the world’s richest women, died at the age of 94. Declined $400 million since last year’s list as per Forbes.

Due to coronavirus pandemic, the shares of the cosmetic got drastic drop by 12% in the first two weeks of March. The company announced the manufacturing of hand sanitizer to support the needs of French and European health authorities.

Koch is a newbie in billionaire club after getting an inherited a stake in Koch Industries from her husband after his death in August 2019. David was 79 when lost his last breath and left his 42% stake of fortune behind to his family.

Koch worked as an assistant to fashion designer ADOLFO when she moved to NYC in the 1980s. 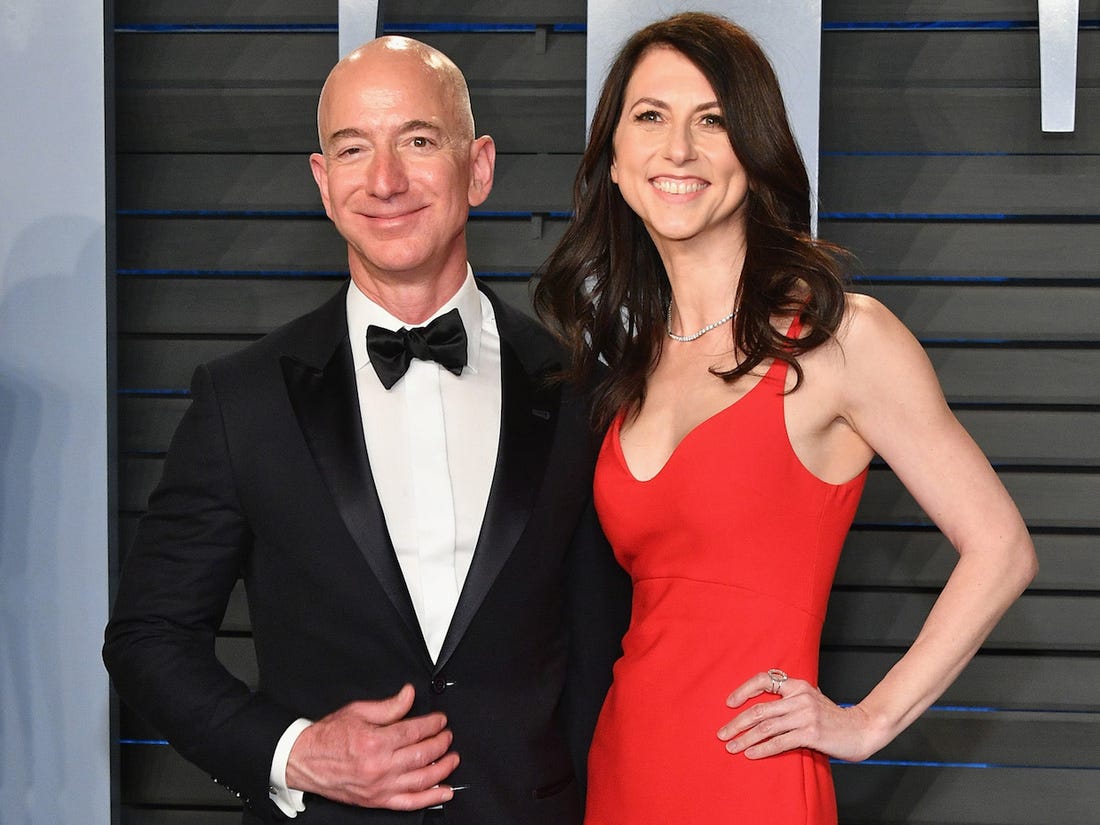 MacKenzie was well known by her ex-husband Jeff Bezos.  She got her divorce with Worlds Richest Man and Founder of Amazon. She got a quarter of shares in the e-commerce giant platform. 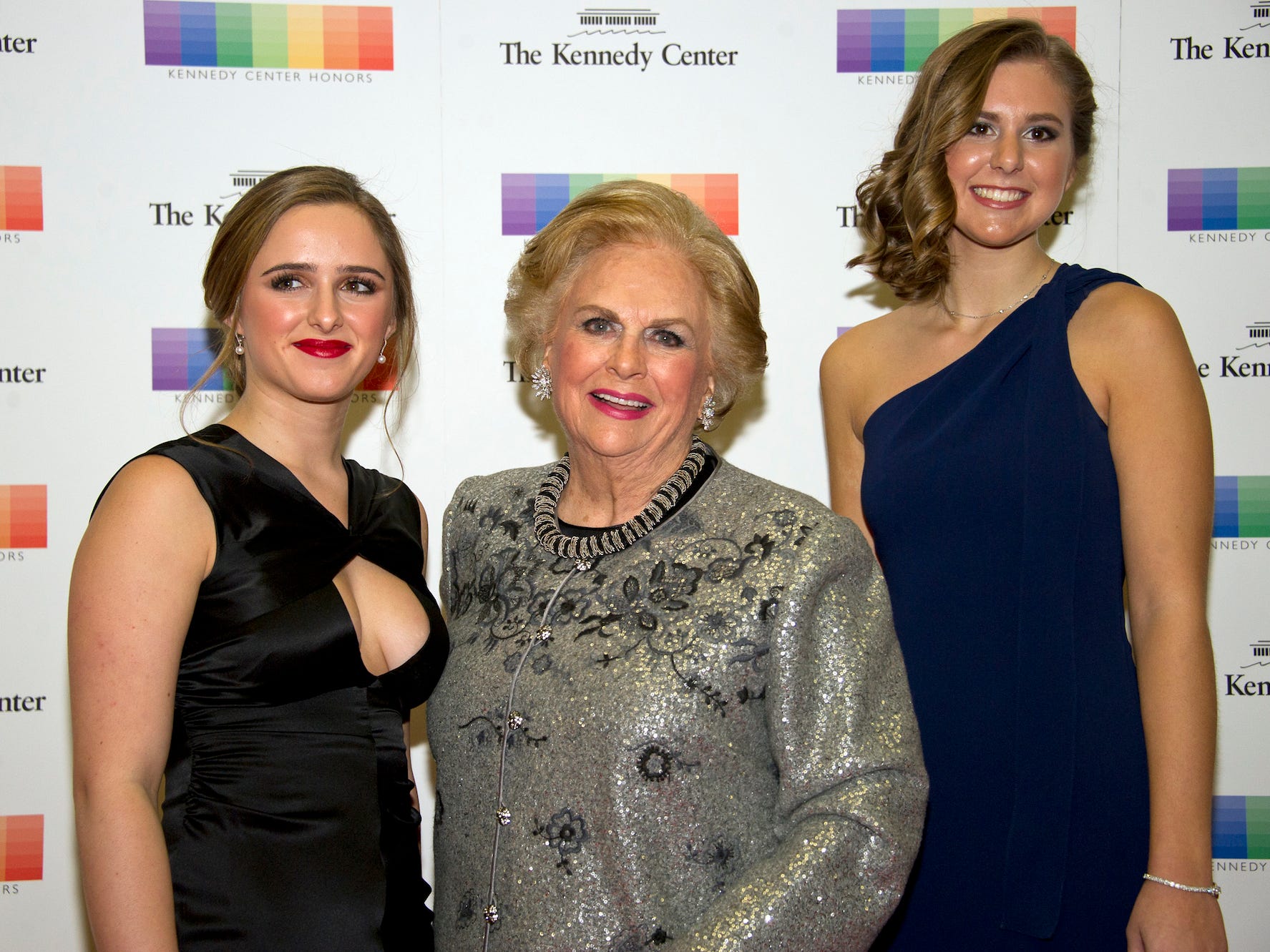 Jacqueline was a board member until 2016, she worked nearly 20 years for the company. Now her son Stephen Badger is a chairman of Mars’ board of directors.

Yang Huiyan, 38 years old gained her billionaire badge in a field of real estate. She owns 57% of developer Country Garden Holdings. A stake largely transferred to her by her father Yeung Kwok Keung in 2007. Yang holds a degree from Ohio State University. Yang’s younger sister Ziyang also sits on Country Garden’s board.

Yang chairs Bright Scholar Education Holdings, a Chinese education company that went public on the New York Stock Exchange in 2007. Yang’s aunt, Yang Meirong, holds a stake in Bright Scholar and was a member of the 2017 Forbes China Rich List.

During the Coronavirus pandemic, her company set up a robotic and automated food serving station in Wuhan city. This facility was for Chinese medical workers. Klatten inherited automobile brand BMW, having a net worth of $19 billion as per Forbes. She is a deputy chairperson of Atlanta, a pharmaceutical & specialty chemical corporation and the sole owner which has more than $2.5 billion in annual sales. Due to pandemic BMW stock drastically fell 24% in the first half of March. 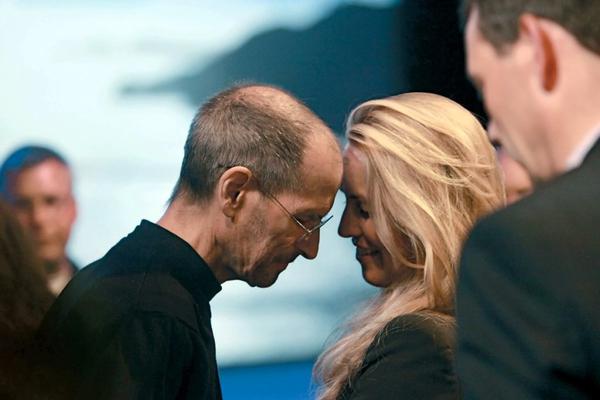 After Steve Jobs, Laurene Powell Jobs inherited billions of dollars of stock in Apple and Disney. She purchased stakes in several media outlets, a majority of The Atlantic Magazine, California Sunday and Popup Magazine. In addition, she spent most of her fortune in her founded Emerson Collective a hybrid investment, social impact, and philanthropic firm. Launched the Emerson Collective Foundation in 2016 when she got a gift of $1.2 billion Disney shares. 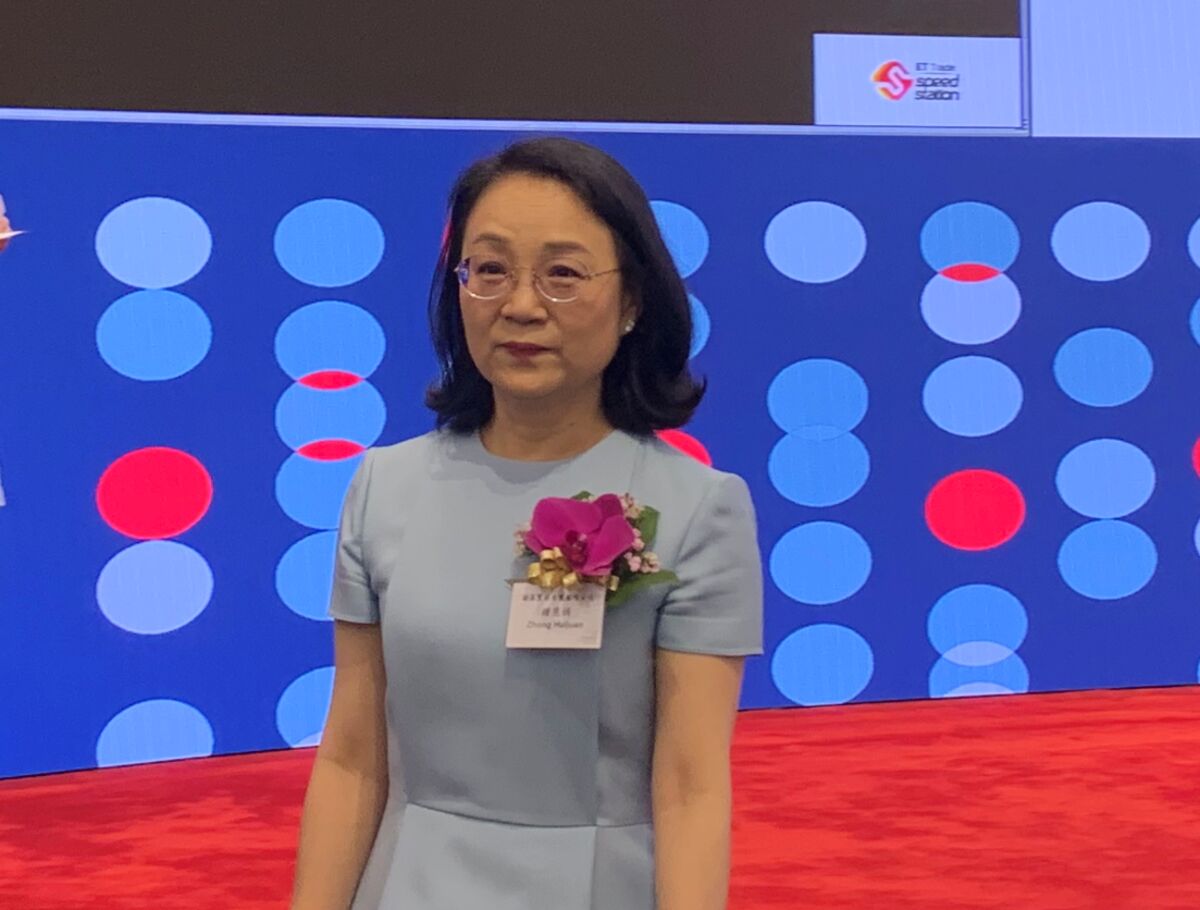 Chairperson of Hansoh Pharmaceutical which produces oncology, psychoactive, antidiabetic and other drugs. Zhong’s net worth is $15.2 billion and in addition, her husband is also a pharmaceutical billionaire and leads Shanghai-listed Jiangsu Hengrui Medicine.

Zhong is the third quarter owner of Hansoh Pharmaceutical with her family. Hansoh went public in June 2019 on the Hong Kong Stock Exchange. 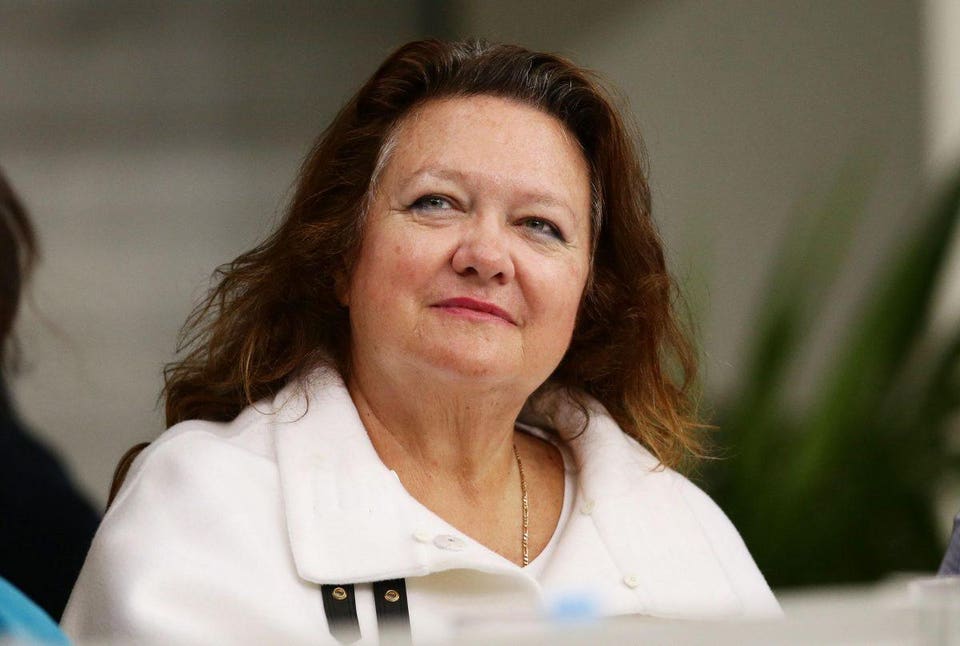 Gina Rinehart is the richest person in Australia who built her fortune on iron ore. Daughter of Lang Hancock, a high profile iron-ore explorer. In 1992 she chaired mining and agriculture company Hancock Prospecting Group. We see a decline of $2 billion in the past year, as the coronavirus pandemic pushed down values in the iron ore industry too.

The biggest piece of her fortune comes from the Roy Hill mining project, which started shipments to Asia in 2015. Rinehart’s fortune declined by $2 billion in the past year, as the coronavirus pandemic pushed down values in the iron ore industry.