Shawn Corey Carter a.k.a. Jay-Z, is an American successful rapper, entrepreneur, and investor. He was born in New York and studied at Eli Whitney High School. He has become one of the best selling musicians of all time, after having sold more than 100 million records, and received 22 Grammy awards for his work.

As of 2019-2020, Jay-Z’s net worth is estimated at $1 billion which makes him the richest rapper of all time and the very first billionaire in the hip hop industry.

Not living on a single source of income, Jay-Z didn’t let the music be the be-all and end-all of his career. He invested in nightclubs, restaurants, started his own clothing line, and most successful record label.

The-Dream played an unreleased version of JAY-Z’s “Holy Grail” featuring himself, and now, Hov has released the full version on Tidal.

Jay-Z’s got 99 problems but a new venture fund ain’t one since he’s raised a ton of cash. The rapper and business mogul’s Marcy Venture Partners (MVP) was able to create an $85 million fund to invest in consumer-focused startups.

Jay-Z was born on the 4th December 1969 in Brooklyn, New York, United States.

JayZ’s father abandoned his family, he was raised by his mother Gloria in Brooklyn’s Bedford-Stuyvesant neighborhood in a housing project Marcy Houses.

He got his first boom box on his birthday given by Gloria. This boom box initiated a music spark and later amplified to begin freestyling and writing lyrics. Shawn adopted the name ‘Jay-Z’ to honor his mentor ‘Jay-O’.

Jay-Z sold his records by hook and rook approach. He was selling it out of the trunk of his car. He had no record deal and was unsigned.

He founded his own record label ‘Roc-A-Fella’ records with Damon Dash and Kareem Biggs. ‘Reasonable Doubt’ was released in 1996 which was his debut album. That initiative of creating his own record label, as a result, he has the record of most number one albums by a solo artist on the US Billboard 200 with 14 and he also had four #1’s on the Billboard Hot 100. 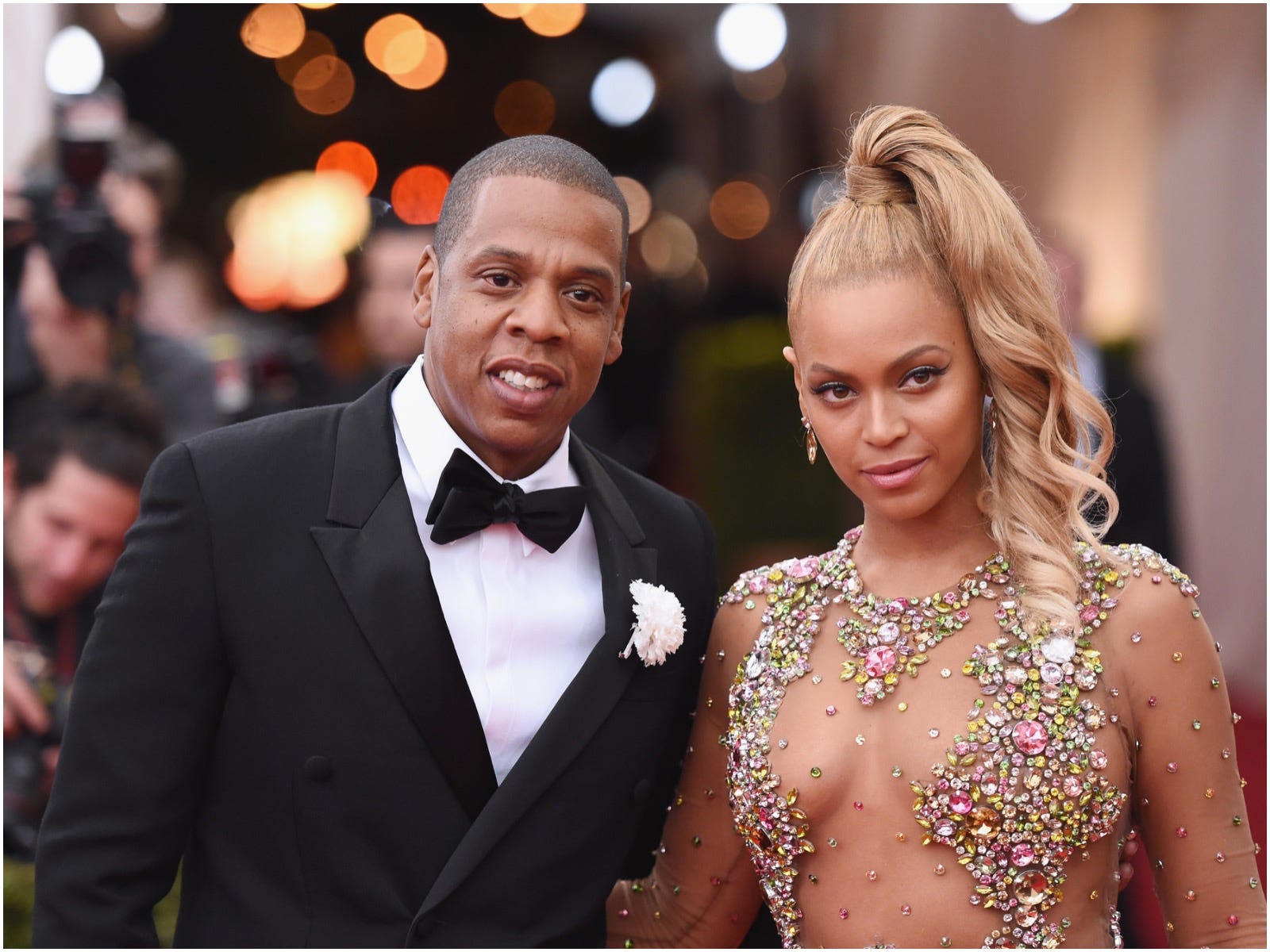 Jay-Z is a very family-oriented person and keeps his private life protective. Relation with superstar, singer and actress Beyoncé, he kept it secret for a while. Even on 4th April 2008, the wedding day in New York City they managed to keep the press away from the event and the event was so precise of only 40 people.