Luis Fernando Flores Alvarado’s well known by his YouTube channel as Fernanfloo, made gaming and videos on YouTube his earning fortune. Over 7 billion  views and more than 560 videos.

30 Million subscribers gave him 17th Most Subscribed Channel on YouTube.  His views are mostly from his native country El Salvador.

Fernanfloo app was launched in Dec 2015, 2.3 million downloads within its first week of its release. His new project is a gameplays on Twitch. 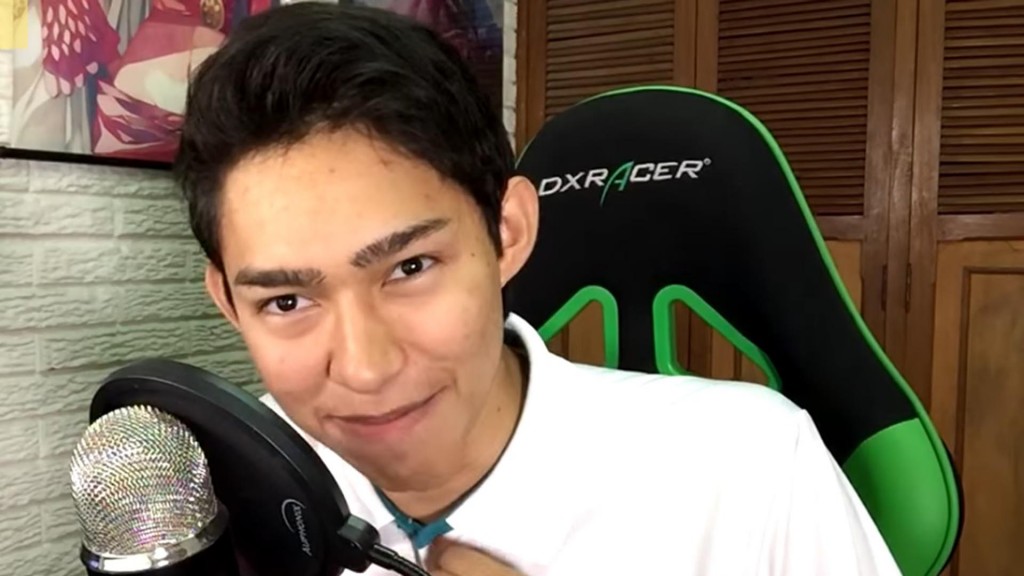